It is all in the details

This week’s parasha opens with Moshe’s final speech to the nation on the eve of his death. After more than forty years of leadership, Moshe prepares to take leave of Am Yisrael, and his final speech is laced with important reminders, historical reflections, and charges for the future; it is a combination of subtle and not-so-subtle rebuke. Indeed, the Sifrei notes that the term “devarim” (words) in the first pasuk, refers to words of rebuke, and categorically distinguishes these “devarim” from the many other words spoken by Moshe throughout the Torah.

Moshe’s words of rebuke were directed at a very specific target audience. The people who stood before him were elevated and inspired people on the brink of their joint entry to the land. They had grown up in the unique spiritual environment of the wilderness. Their lives were infused by Hashem’s presence, punctuated by ongoing miracles, and molded through communal religious experiences and interactions with Moshe.

Given the elevated stature of his audience, Moshe’s words catch us by surprise: “How can I bear unaided the trouble of you, your burdens, and bickering!”. To further complicate matters, Rashi cites the Midrash and comments, “Your burdens – this teaches us that they were cynics (apikorsim)”. Not only is this statement a glaring indictment of the people, but the connection between “your burdens”, and labeling the nation as “cynics” is entirely unclear!

The Shem Mishmuel explains that the transition in this pasuk describes a well-known and painful phenomenon. Often, when a person is in an exalted and glorious state, he is most vulnerable to falter and fail. Often, when a person devotes so much energy and attention to “the big things”, he has neither the emotional energy nor the drive to devote proper attention to the finer details of Torah observance.

This is Moshe’s message to the people. If you regard the small details of spirituality as “burdens”, you have missed the point entirely. Moshe is not accusing the people of being scoundrels or lowlifes, he is rather giving them an honest, if troubling, assessment of a serious problem. They are exalted people, but they have lost focus of what really matters. Moshe exhorts them not to dismiss the fine details of spiritual practice and mitzvah observance as “burdens” that detract from their ability to focus on bigger and grander things. To the contrary, focusing on the fine details will facilitate their greatness long term.

Rav Kook writes in Orot that even a visionary who passionately devotes himself to building Am Yisrael must not ignore his own spiritual needs. There cannot be a gap between his lofty undertakings and the fine details of his Torah observance. A genuinely great person must synthesize. He devotes himself to the big things, without cutting corners and without compromising on the smaller, less grandiose aspects of spirituality and mitzvah observance. These “trivial” matters are hardly “burdens”; they are the source of his greatness. 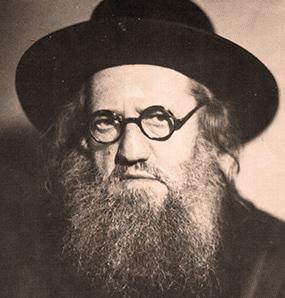 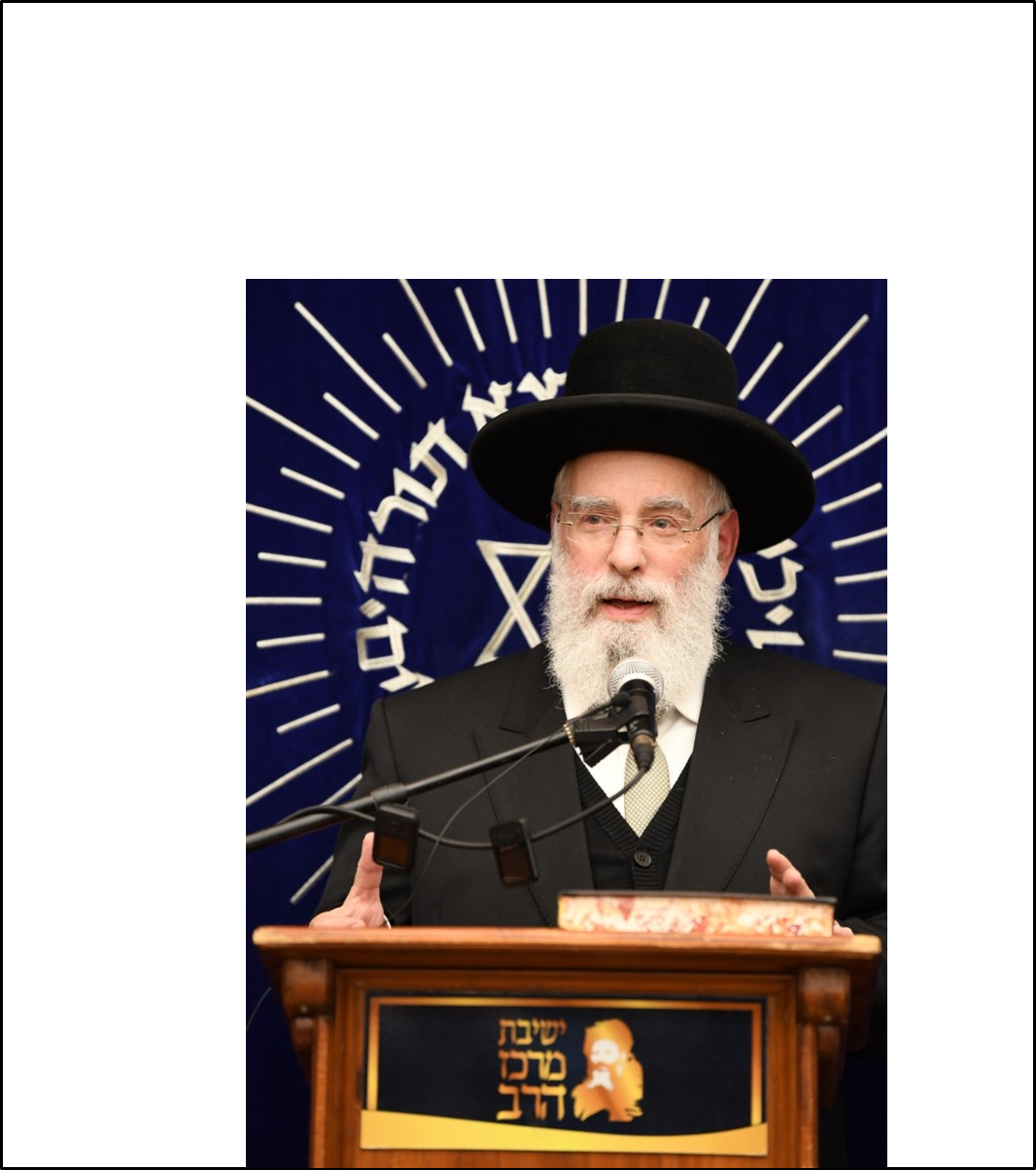 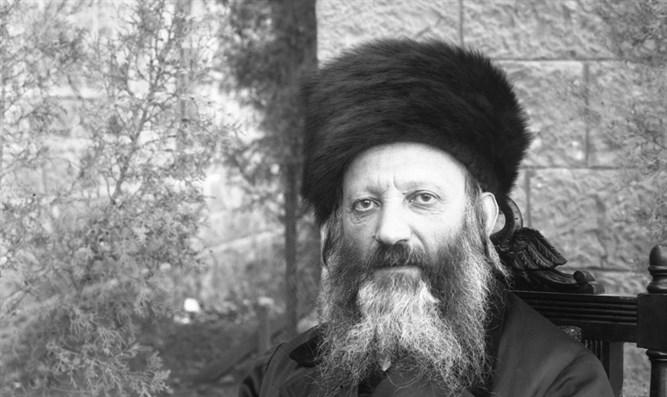 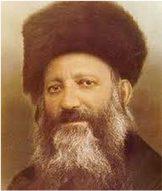