A fundamental theological cornerstone of Judaism is found in this parasha: Man must continue the process of creating things anew.

The themes that appear in Parashat Bereishit form the fundamental theological cornerstones of Judaism. While this is true for the entire Torah, it is especially true for this parasha, that teaches us about Creation and different aspects of the Divine order of our world.

One example of this can be found in the opening verse of the parasha.

The Torat Emet notes that the verse “Bereishit bara Elokim” teaches that God created the nekudat ha’reishit, the capacity for beginning anew. From this point onwards, man must partner with God in creation. Man must continue the process of creating things anew. For this reason, we say “Barukh oseh bereishit” each morning, thanking God for building into the world the possibility of starting again, the capacity for new and fresh beginnings. In a similar fashion, when Yehoshua entered the land of Israel he composed the prayer of Aleinu, which includes the stanza “to ascribe greatness to the Creator of bereishit”, which extols God for endowing us with the potential to start anew and giving us the ability to innovate and transform our reality.

This concept also relates to a different idea concerning the manner in which the rakia [firmament] was created. The Midrash relates that God stretched the rakia extensively, until God said “enough”! It is interesting to consider why the rakia was created in this unusual fashion. Certainly, the exact dimensions of the rakia were preordained by God!

In many ways, the act of stretching the rakia to its absolute limits is symbolic of the task that man has been charged with in this world. The celestial rakia is symbolic of all that is Divine. In our capacity as creators, as partners of God, we need to push the world to its limits and work tirelessly to fill the world with ever increasing amounts of spirituality and Godliness. We need to make this world a place that is more Divine. It is hardly an easy task, but it is the purpose of the creative potential that God entrusted to man.

Perhaps Rashi alludes to this idea in his famous opening comment to the entire Torah: Bereishit — Rabbi Yitzchak said: The Torah should have commenced with the verse “This month shall be unto you the first of the months” which is the first commandment given to Israel. Why then, does it begin with the account of the Creation? Because “He revealed to His people His powerful works [koach ma’asav higid l’amo]” so that he might give them the heritage of nations.

Rashi’s explanation is typically understood as the ultimate justification of Am Yisrael’s claim to the land; God created the world and He therefore can give it to whomever He wants. Beyond this important lesson though, the words invoked by Rashi are very telling. Koach ma’asav higid l’amo – God has revealed to us the koach, the potential, the latent capacity that is evident in so many aspects of Creation. The tension between suppressed potential and the reality of the world created by God is felt on many occasions in our parasha:

God wanted to create the world through the attribute of justice, but ultimately He fused this attribute with mercy, to ensure that the world would endure

God wanted to create two great luminaries, but ultimately, He created the luminous sun and the diminutive moon;

God created light, yet ultimately, He hid it away for the righteous in futuristic times.

This suppressed potential leaves open the possibility of continuing to create and produce. It is an inherent part of Creation. God created the world with reishit, and thereby gifted us the ability to aspire towards more, to continue to create, and to realize the latent potential in ourselves and in our world. 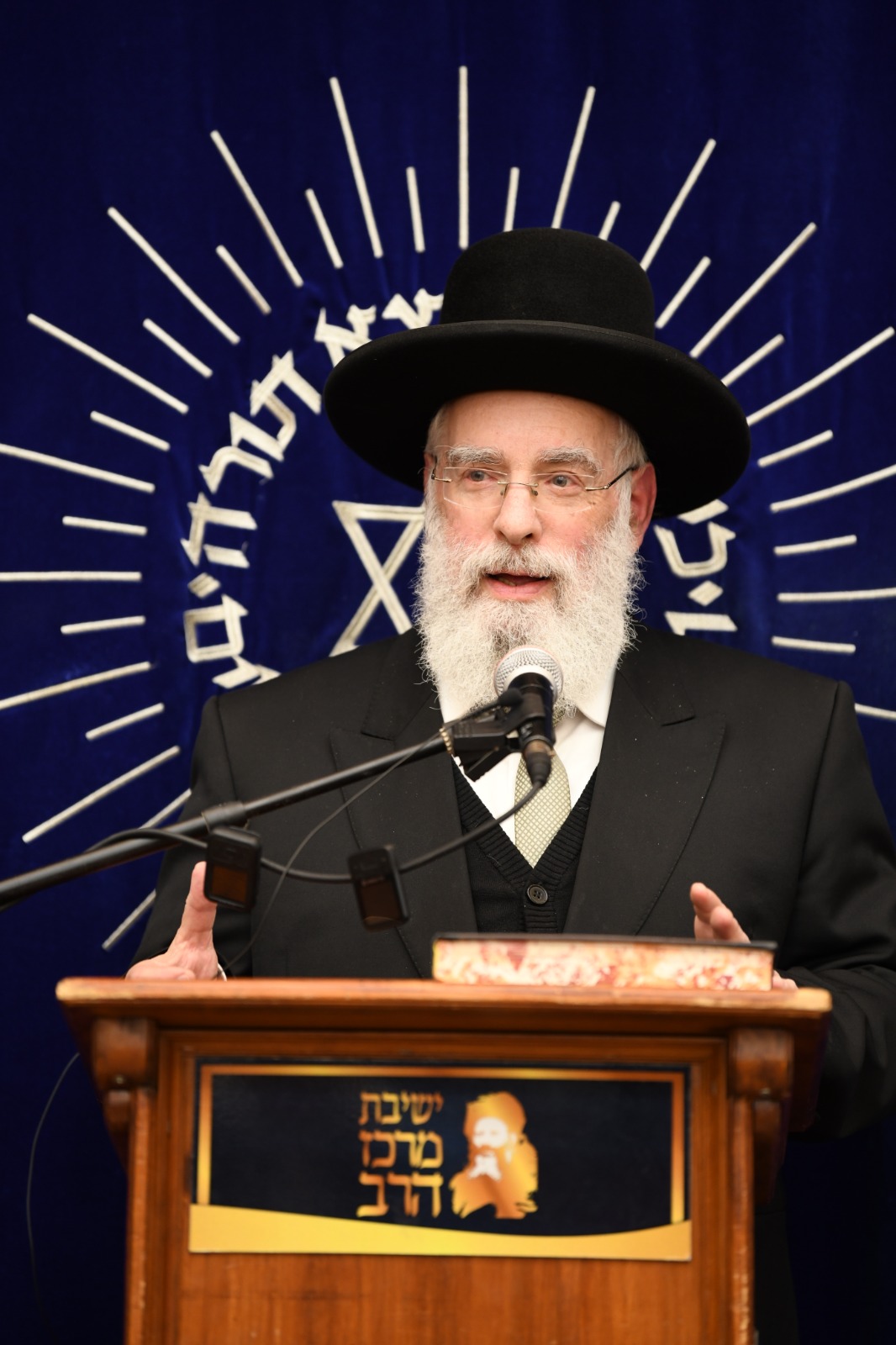